The winners of the 54th Annual Grammy Awards were announced earlier today, if you hadn't noticed.

While some classical categories were combined because, apparently, the folks of Grammydom couldn't figure out why there's a category for small ensemble and one for chamber music or one for instrumental soloist with orchestra and one without, the pop world has a "Record of the Year," an "Album of the Year" and a "Song of the Year." Adele's Rolling in the Deep from her album "21" wins the first and third and the entire album wins the second. But hey... 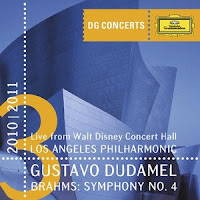 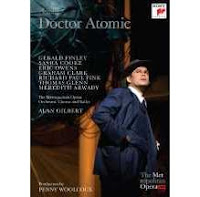 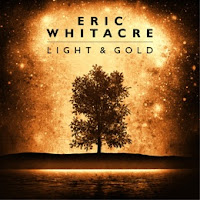 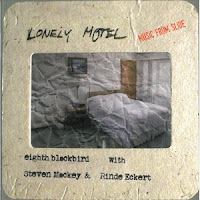 73. Best Small Ensemble Performance (also includes Chamber Music, if there are any nominations) 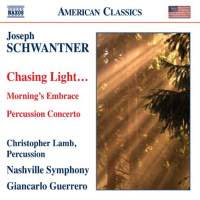 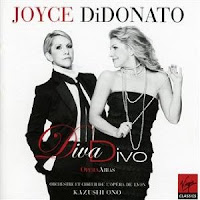 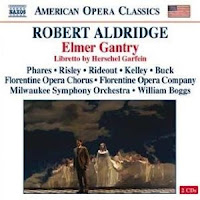 69. Producer Of The Year, Classical